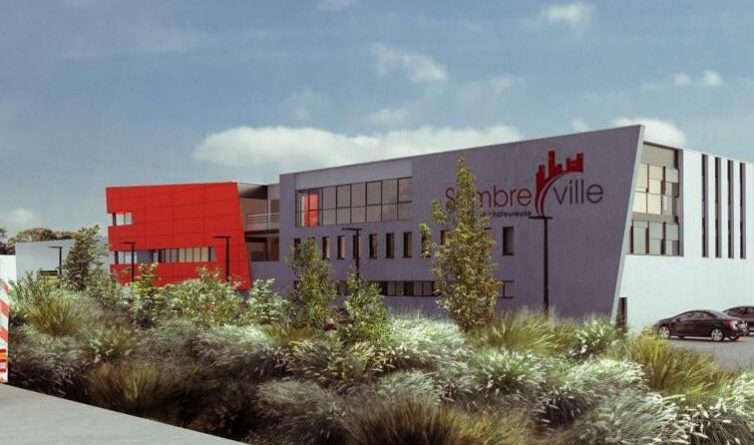 In order to improve its internal funtioning and increase their level of first aid towards the citizens, the Firefighting zone has decided to replace the existing alarm and dispatching software.

During a short but intense selection procedure several alarm and dispatching solutions have been offered and evaluated formally. VERDI-FIRE has been choosen as the best overall solution.

VERDI will be responsible for the alarm and dispatching of the entire firefighting zone. This means: from the connectivity with NC112 via Astrid, multi-channel availability/alarm of the volunteers and professionals, integration with back-end systems.… to interaction with people and vehicles in the field/on intervention. The implementation will take place in 2 phases, where the go-live of phase 1 is foreseen as per the end of June 2020.

“The renewal of our EasyCAD software to VERDI seems to be a great success which makes us of course very happy. We’re covering more than only alerting and can also offer a full dispatching software from A to Z. After Red Cross Flandres en firefighting zone ZS Hainaut Centre is firefighting zone ZS Val De Sambre our 3e new client in the past quarter of the year.

With this deal with Firefighting zone ZS Val De Sambre, Verdi continues its march within Belgium. In the meantime 23 out of 34 of Belgium’s Firefighting zones are clients of Verdi. Something which makes us very proud of course!!! “ 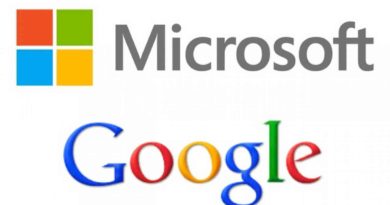 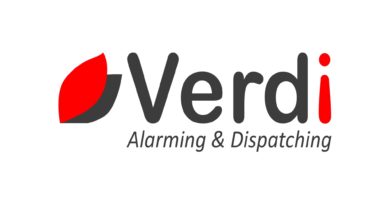 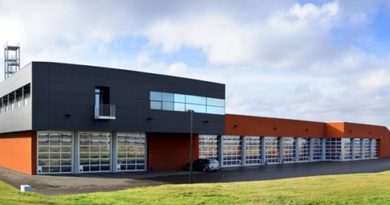